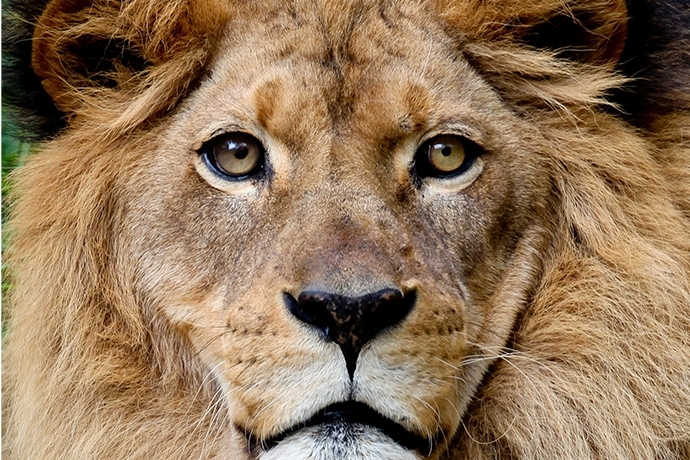 Each day brings new challenges, but amongst those challenges we have a unique opportunity to lead. FinishMaster has grown a lot over the past few years and from that growth has emerged great leadership. In today’s blog, we share perspective from our North Texas Sales Manager about his journey to find what true leadership means.

True leadership requires great vision. You have to look further than anyone else, see the battles to come, and sign up for it day in and day out.

I recently had someone ask me what I have learned about leadership over the last few years. I can certainly give a standard answer based on the books I've read, but I think that would be too easy – it takes more than books to learn about leadership. It takes experiences – the good and the bad – and people, both those you learn from and those you have the opportunity to lead.

I have a great mentor in my boss Bill Gilmore. He has been a leader in every industry he’s been in and his guidance throughout my career at FinishMaster has been incredible. Not only is he a great businessman, but he is simply a good man, a great leader.  On the other hand, I’ve been given the chance to lead an incredible team. I’ve worked in this industry for more than 30 years, and it wasn’t until I came to FinishMaster four years ago that I had the opportunity to be a Sales Manager. The sales force in my district – North Texas – has grown from 12 people to 23 during my time as their leader. It’s been a monumental task, but I have learned so much from the people on my team about what it means to be a true leader.

I recently watched a movie I hadn't seen in a long time and noticed a part in it that, back when I first watched it, would not have meant anything. Now, at this point in my life and in the journey I'm on, it meant everything – especially in light of the work I’m doing to be a great leader. The movie was Secretariat, about one of the greatest race horses in history. In one of the last scenes in the movie, there is a long pause in Secretariat’s last race, and as the horse comes around the turn the movie is silent. Silence.  I believe leadership is about embodying silence in the face of chaos and pressure. A great leader must have the quiet calm to listen, to hold the wheel when things are tough, to let your team know you have it and they're on the winning team. Having this inner calm – the silence from that moment in the movie at one of the most stressful parts of the race – does not come naturally, but great leaders work tirelessly to instill it for the sake of the team.

In the next part of the movie, the commentator says he lacks no fear. This is my next point: fear. I believe a true leader who really looks inside himself would say this is part of his everyday life: making decisions that affect everyone and doing all you can to measure, remeasure, and then pull the trigger. It never gets easy and it never gets old. It wakes me up in the morning and it keeps me up at night True leaders agree to face this fear every day on the job because they know it is the only way to keep moving forward and to take the team where they need to go. You can’t succeed without risks, and leaders must take those risks every day no matter the fears that come with it.

In the third part of the movie, the commentator states he doesn't shy away from the sword. I believe true leaders must lead in the midst of the battle. I don't ask my people to go do anything that I haven't done in the past or am not willing to do now. As a leader, your team must believe you will stand shoulder to shoulder to fight alongside them or stand in front of them and take the bullet. It is your responsibility to look out for them and their families, to see the future before it happens and show them the way forward. True leaders are part of the team and don’t shy away from the sword.

This year at our annual meeting in January after having a conversation with our VP, National Sales, I realized the great responsibility I have running my district in FinishMaster. I came back with a clear set of goals for growth in my district and for FinishMaster as a whole. I sent out an email to my team clearly laying out what we were going to accomplish in the coming months. I knew that it was going to take a lot of hard work, and I realized at the time that I was going to have to become a great leader in order to help my team reach these goals.

Every day I have to ride the dragon, take on the challenges, and be like a lion What does being like a lion mean? It’s an expression I learned while sitting through a sermon at church. The topic was seeing through the eyes of a lion. The next time you get a chance, look at a picture of a lion. You will notice under their eyes a white line. This is much different than a football player who puts black under their eyes to restrict the amount of light. The white under a lion's eyes allows him to see further, which is one of the reasons he is king of the beast.

Leadership is not an easy thing to learn, but if you show up and work hard, we can all achieve more. For my district – North Texas – we’ve made our theme for 2017 “through the eyes of a lion.” I challenge each of you to define your own goals and themes for the year, too. It’s never too late to step up and be a true leader.