Ken Wells is a native Californian, having grown up in Huntington Beach in Southern California. He attended Orange Coast Community College, but his college career was cut short by a major car accident. After his recovery, Wells started his own Porsche custom and restoration shop. He later sold this shop and became part of the FM team through acquisition in 2017. Wells is currently a Sales Manager for the Los Angeles and Central Coast areas. When he isn’t working in the field, he enjoys surfing, sailing, and beach cruising. If Wells isn’t near the water, you can find him golfing and attending concerts and sports events.

As Wells became familiar with FinishMaster’s Core Values, he was happy to learn many aligned with his own. Like many of us at FinishMaster, Wells spends a significant amount of time with his colleagues and always keeps in mind why his team members work so hard – for their families’ well-being and for each other’s success.  Wells strives to Be a Family with his teammates by creating a positive and supportive environment. 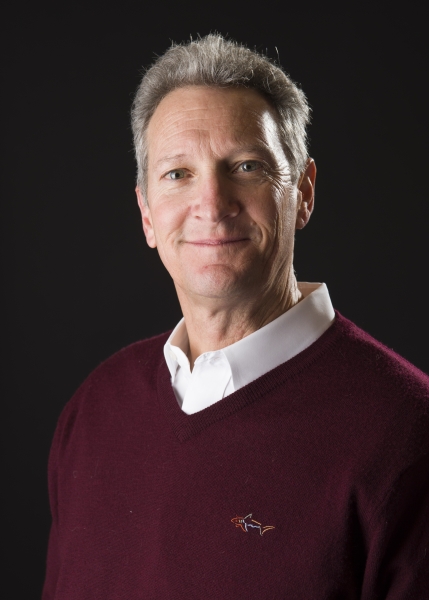 “Ken embodies what it means to live by Core Values every single day, not only professionally but personally as well. He is a constant motivator for his team and has a dynamic personality that can lift anyone in the room,” Business Director, Kassie Bonnell, said of working with Wells. By encouraging others with his favorite Core Value to Leave It Better Than We Found It, we know we will always be on the right path to success with dedicated team members like Wells. 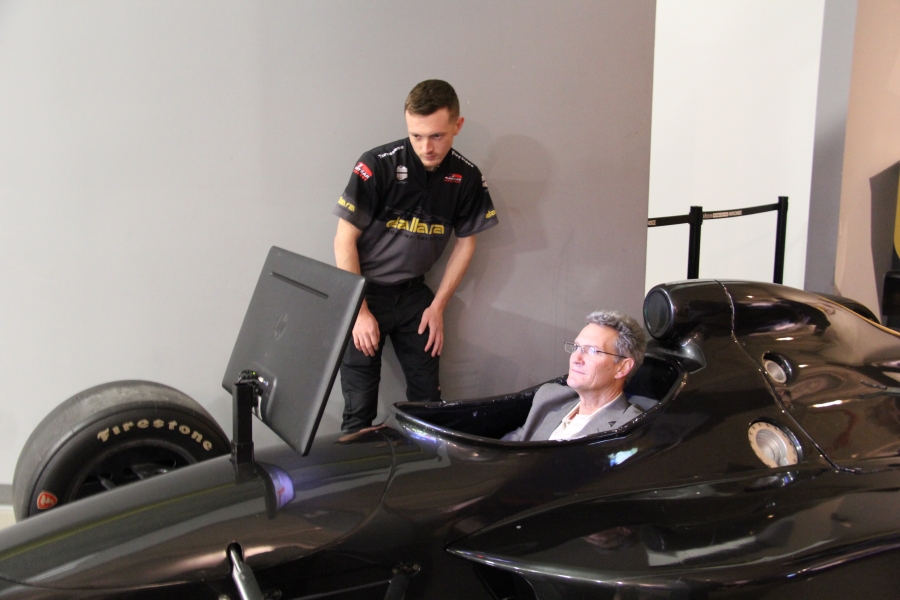 Bonnell said she is pleased to have a team member like Wells because, “He works tirelessly to meet goals and initiatives set forth for him and pushes his team even harder. I am honored to have him as part of our family. He is a true asset to FinishMaster.” 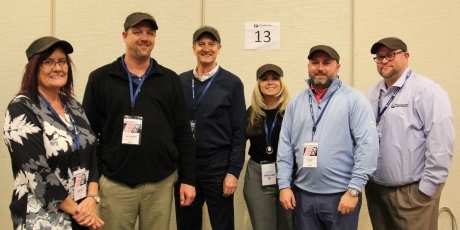