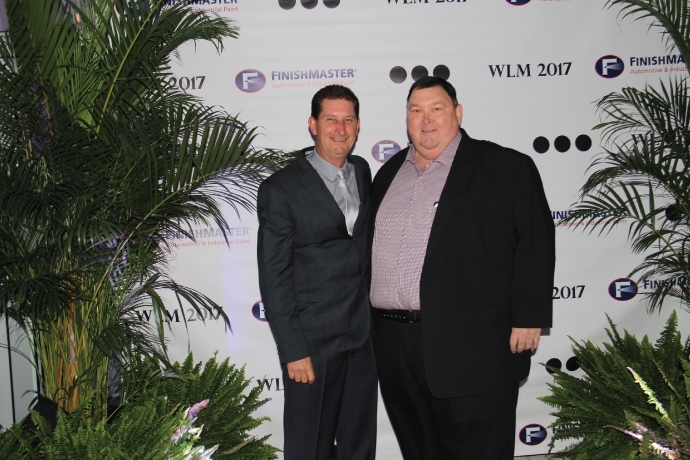 Vern Cranick’s roots have been planted in the industry since 1987—the year he graduated high school and began working in a paint store. When his manager at the store made the transition to join the FinishMaster team, he invited Vern to join.

Starting out as a driver for FM in 1989, Vern worked from day one with diligence and ambition to grow his career. From Assistant Branch Manager he was promoted to Branch Manager. After working as a Branch Manager for 3 years, Vern found himself burnt out. He had been interested in getting into sales, so he talked to Paul Jones, now the Midwest Regional VP/General Manager with FinishMaster. Paul was interested in helping Vern but didn’t have a job to offer him at the time. With that, Vern decided it was time for a new direction and found a different job. After attending orientation and only two days prior to starting this new gig, Vern heard from Paul.

“He told me to call that place and cancel the job. He wasn’t going to let me quit and he’s always been there for me since.” Vern’s work ethic and ambition continue to pay off. He grew in his role and is now a Sales Team Lead. 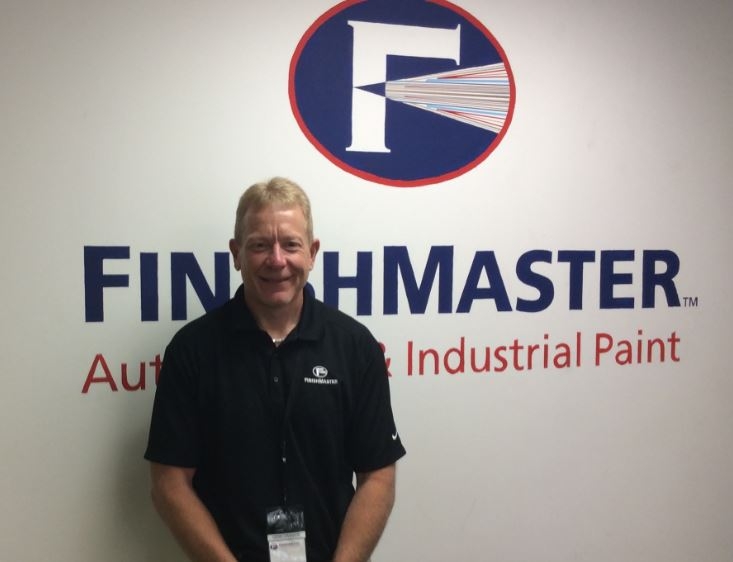 Much like his connection and support from Paul, Vern has made many long-lasting relationships throughout his 29 years with FinishMaster.

“I know people from all aspects of the business. When you walk into a shop, chances are you know somebody. Axalta, PPG…you’ve known people forever. You build relationships because that’s how this whole business works. You never know who might be the one to help you out.”

This represents the reason Vern has stuck with FinishMaster for so many years.

Fresh out of high school in 1980, Tom Burgess’ cousin helped him get a job as a driver at a local paint shop. As it turned out, Tom enjoyed the industry and has stuck around ever since. He was a part of Thompson PBE when they were acquired by FinishMaster. Tom has worked in a variety of roles, and currently serves as Operations Manager in Florida.

Over the years, Tom has seen FinishMaster transform with the shifting industry. “It has changed leaps and bounds and I think that’s one of the things we do best. We adjust and make change where change is needed to stay current in the industry. That’s not an easy task.”

He said this is one of his favorite parts of the job. “That’s what makes the job so fun—it’s always changing, it’s always challenging. You have to look at everything you do on a daily basis to try and make it better for the future.” 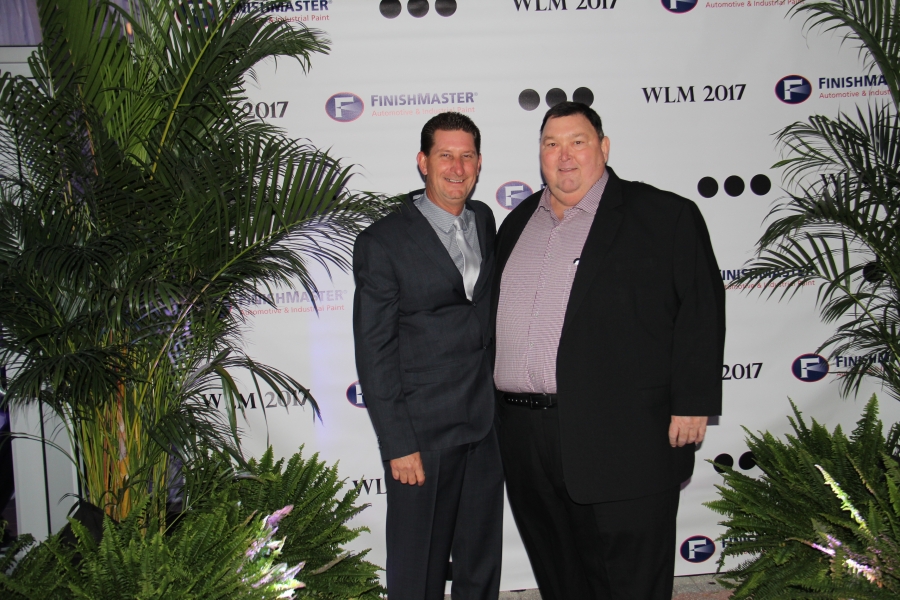 One of his most memorable experiences is a road trip with team member Matt Morella. The two had loaded down Tom’s suburban with a paint line they were transferring from West Palm to Orlando.

“The front tires were almost off the ground, the fumes were terrible, and it was pouring down rain, but here we come. That’s just the way we worked back in the day. We worked hard, but always got the job done.”

Tom has stayed with FinishMaster because of the bonds he has formed throughout the years with team members like Matt.

“The industry itself is very challenging, but the main thing is the people you meet and the friendships you make throughout the FinishMaster family and the entire industry. I’ve gotten the chance to travel all over the United States to places I wouldn’t have gotten to see, meet all kinds of people, and create a bunch of long lasting relationships.”